Not One And only Muslims, Ibnu Hajar is also a suspect in a case of lewd slander from the Mayor of Langsa City.

Chief  Commissioner of Aceh Regional Police : Winardy. ” The two are suspected of collaborating in slandering, ,vilification and threatening the Mayor of Langsa, Usman Abdullah.”

It is said, the determination of the status of the suspect was carried out by investigators from the Ditreskrimum of the Aceh Police on Thursday (23/9/2021).

Apart from Muslims, Aceh Police investigators have also named Ibnu Hajar as a suspect, also related to the same case. Those two are suspected of collaborating in slandering, vilification and threatening the Mayor of Langsa, Usman Abdullah.

Meanwhile, in the near future, the police will coordinate with the Public Prosecutor and immediately send case files. Previously, it was reported that the Mayor of Langsa, Usman Abdullah SE, finally reported Muslim SE, the head of an NGO in Langsa, to the Aceh Police, Wednesday (18/8/2021).

The report relates to allegations of spreading slanderous news, defaming his name and making threats. Mayor of Langsa, Usman Abdullah told ACEHSATU.com, Wednesday afternoon that he was forced to take legal action by reporting Muslims to the Aceh Police for the slander he spread. “I don’t feel like doing that. My family and I feel very wronged by the slanderous news,” said the man who is often called Toke Seuem.

Usman Abdullah also revealed that what Muslims were doing had crossed the line and this had to be resolved legally. Spreading slanderous news in front of the public is a crime that must be investigated thoroughly and violates the ITE Law. Moreover, there is an element of threat in this matter. “This is an act of slander that is very heinous and unacceptable, because it has lowered my self-esteem and the good name (reputation) of my family in public,” said Usman Abdullah.

He added that the news about his lewdness (Vilification) had also surfaced in Langsa. He even suspected that there were parties who wanted to make his name bad. Furthermore, his party asked the police to investigate anyone involved in this slander case. And whoever is involved should be given the appropriate (penalty) legal reward. 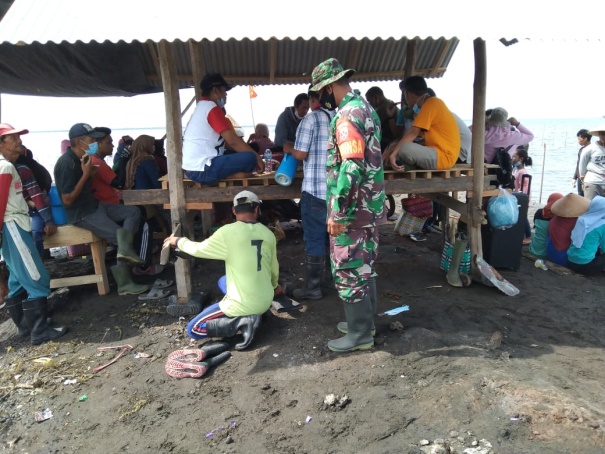